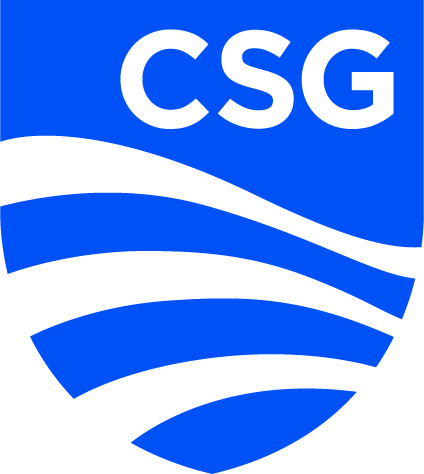 In recent years, the prevalence of disinformation (i.e. information intended to deceive) online has flourished. Disinformation pertaining to the integrity and security of elections has proven no exception. Results from a recent study have shown that, during the 2016 election alone, 25% of the 30 million tweets preceding election day were found to spread either purposefully inaccurate or extremely biased information.

Election Safeguards in the States

In the United States, the administration of elections is handled at the state and local level. Although this leads to varying administrative and voting procedures across jurisdictions, every election official undergoes frequent and rigorous training to understand how to best conduct elections and ensure their integrity. Topics covered in these trainings range from polling place and vote center management to building ballots, developing audit trails, processing absentee ballots and ensuring systems security, among others. Each state possesses its own election manuals on similar topics that are reviewed and updated annually.

Central to election officials’ training is how to strengthen and employ election safeguards to prevent voter fraud via mail-in ballot. This has become particularly salient in light of the coronavirus pandemic and the resultant expansion of mail-in options for voters in most states. These safeguards include, but are not limited to, processes for determining voter identification and eligibility (e.g. required presence of public notary or witnesses, signed voter affidavit and signature matching); checks for ballot tampering; and the ballot curing process. For a state breakdown on these processes, please refer to the National Conference of State Legislators’ resources on state verification of absentee ballot applications and state verification of voted absentee ballots

Each of these trainings work in tandem with one another to keep voter fraud via mail ballots to nominal levels. For example, a recent study conducted by the Brookings Institution revealed that from 2005 to 2018, there were 30 cases of alleged voter fraud (including in-person voting) in Colorado, one of the nation’s few entirely vote-by-mail states. With a total of 15,855,704 votes cast in this time frame, these instances of fraud constituted 0.00019% of total votes.

Election safeguards, however, are not confined to minimizing the potential for human error among election officials. Election infrastructure safeguards also are in place to prevent – or at least mitigate – direct attempts to compromise the integrity of elections. According to the Cybersecurity and Infrastructure Security Agency (CISA), “every state’s election infrastructure is protected by an intrusion detection system…and all 50 states and more than 2,500 local jurisdictions receive real-time threat information.” CISA also is available to election officials to provide cybersecurity assessments and detection and prevention of threats, as well as share factual, reliable election security information to further public education and awareness.

To augment these infrastructure safeguards, state and local election officials often undergo additional training explicitly focused on cybersecurity. For example, in recent years CISA developed the Elections Cyber Tabletop Exercise Package, which includes template exercise objectives, scenarios and discussion questions as well as a collection of cybersecurity references and resources. Example scenarios include the disruption of registration information systems, attacks on state board of election websites and ransomware infection of county computer systems Since 2017, CISA has conducted 55 elections-focused exercises. This includes four national exercises (three iterations of Tabletop the Vote and one Executive Elections Tabletop Exercise) and conducted dozens of tailored exercises for individual states and critical infrastructure partners. They have had exercise engagements with all 50 states and the District of Columbia.

This election year, numerous attempts have been made to undermine public confidence in the integrity of our electoral system. The prevalence of voter fraud has been drastically overstated, and the security of our election infrastructure called into question. Combating this disinformation will require concerted efforts extending far beyond this election cycle; however, election officials are already equipped with the necessary information to do so – the comprehensive nature of our election safeguards.