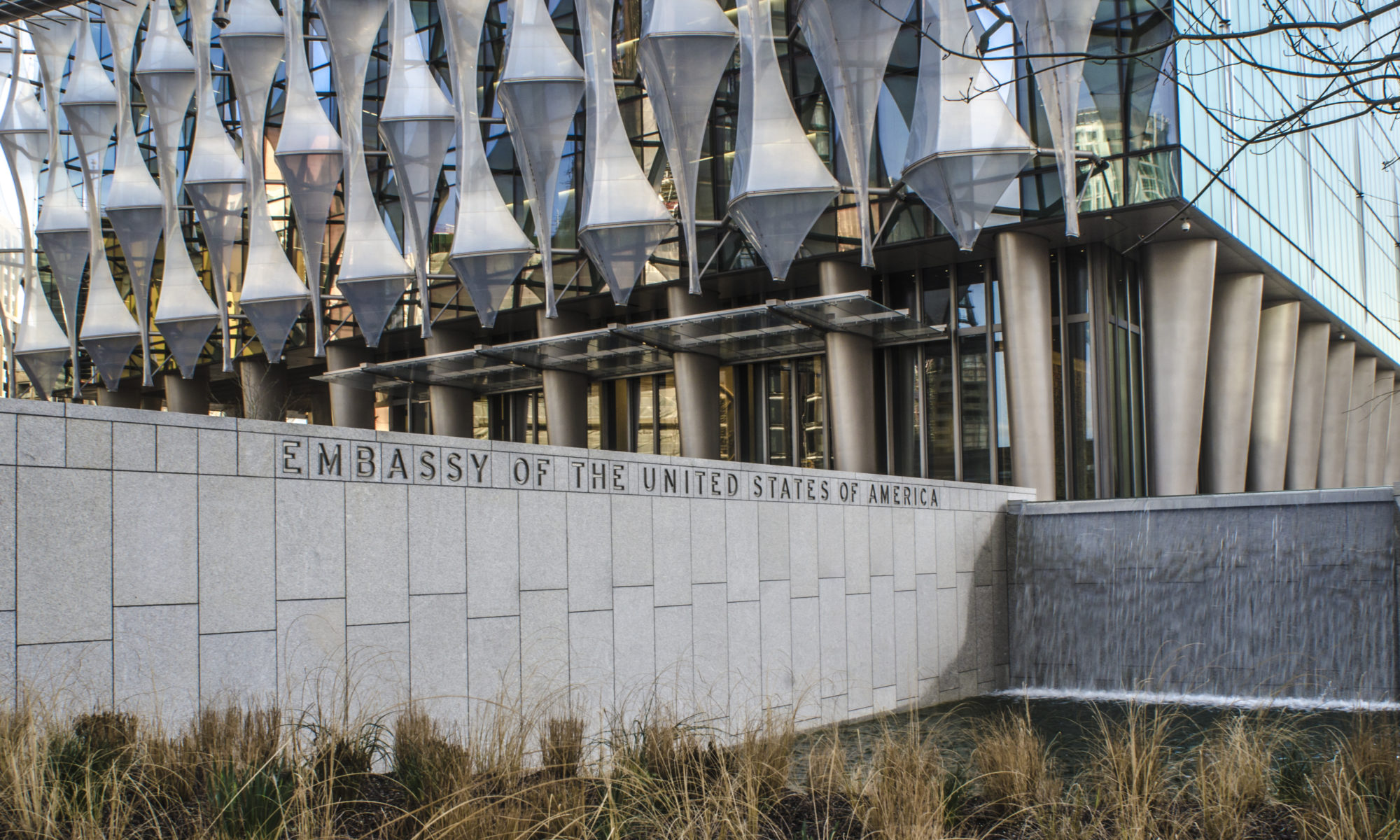 The Overseas Voting Initiative, or OVI, is a collaboration between The Council of State Governments, or CSG, and the U.S. Department of Defense through its Federal Voting Assistance Program to educate state policymakers, election officials, and other election community stakeholders about unique voting challenges faced by uniformed services personnel and other U.S. citizens overseas, and methods for improving the voting process for these individuals.

OVI was originally formed in 2013, embarking on a four-year collaboration to improve the return rate of overseas absentee ballots from service members and U.S. citizens abroad. The OVI made significant progress in this effort which is detailed in our research reports. However, additional priorities for research were identified and are being addressed through a second cooperative agreement which began in 2018.